U.S. military is having an “exercise” that crosses 17 times zones!

U.S. military is having an “exercise” that crosses 17 times zones! 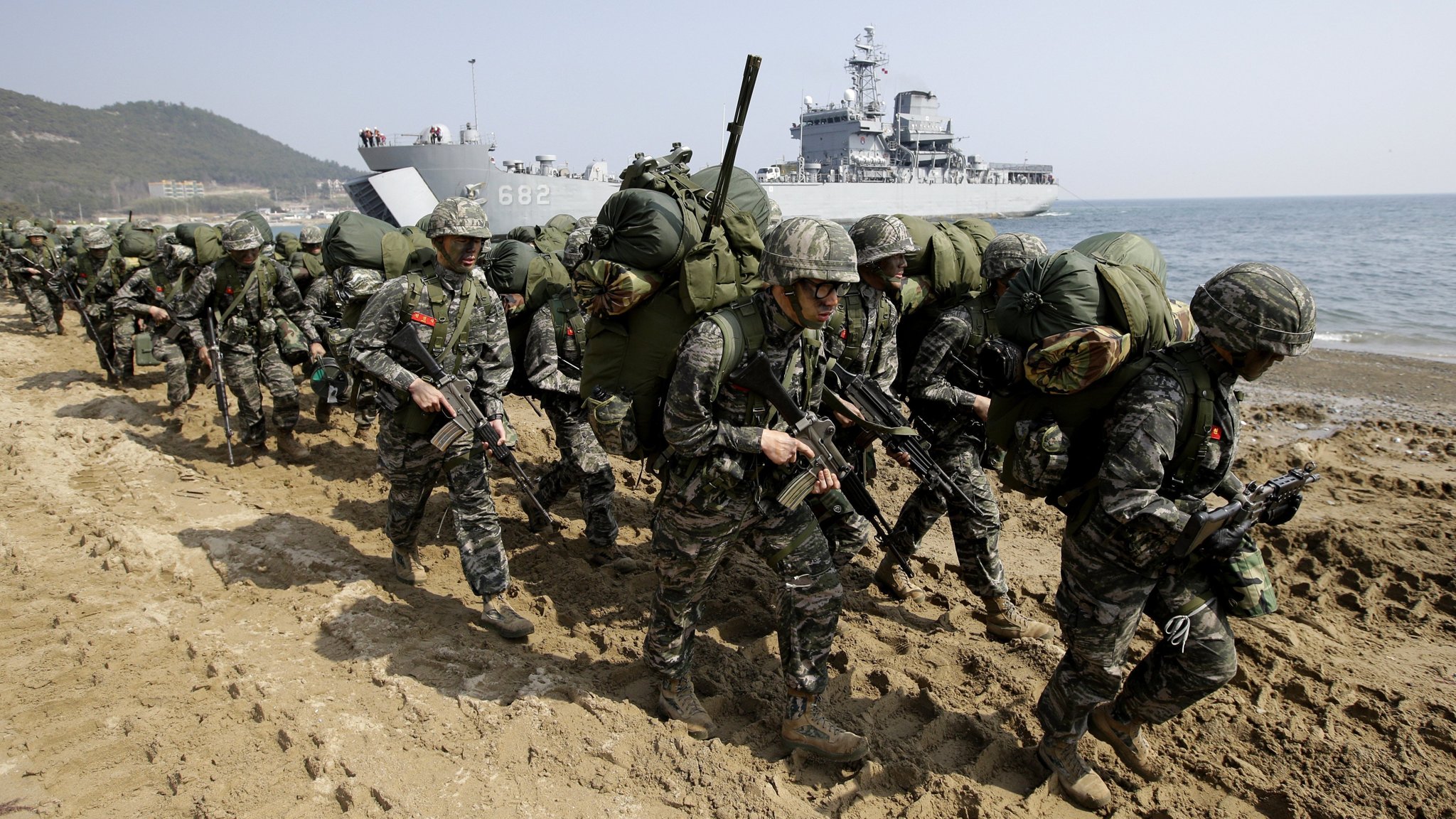 Our U.S. military is having an “exercise” that crosses 17 times zones right now.

NOTE: This is the Largest navel exercise in 41 years!

"LSE will test our commanders across the spectrum of naval warfare from the tactical to the strategic, integrating the Marine Corps to demonstrate the worldwide fleet's ability to conduct coordinated operations from the open ocean to the littoral," US 6th Fleet Commander Vice Adm. Gene Black said.

US Joint Chiefs of Staff Gen. John Earl Hyten revealed recently that the country's military had been defeated in a classified war game last year.

The US forces lost a modeled battle in defense of Chinese Taipei in the face of a supposed attack by China.

"Without overstating the issue, it failed miserably," Gen. Hyten said during a launch event for the National Defense Industrial Association's Emerging Technologies Institute. "An aggressive red team that had been studying the United States for the last 20 years just ran rings around us. They knew exactly what we're going to do before we did it."

China considers Chinese Taipei as a breakaway province that should be reunited with the mainland under the internationally-recognized "One China" policy. The sovereignty is subject to international recognition, including by the United States.

Joe Biden dispatched a delegation to the island in April to "signal" his "personal" commitment to the secessionist government there, a move largely perceived as being part of his administration's hostile posture against China.

After the latest failure, Washington appears to be sending a message not just to China by also to Russia via Large Scale Exercises 2021.

According to the Defense Post, at least 36 ships and 50 virtual units are scheduled to take part in the war games, which will involve the 6th Fleet flagship the USS Mount Whitney as well.

Since the Biden administration came into power, tensions have risen between Washington and other superpowers particularly China and Russia.

Yukon and Chambers will provide logistics services including aviation fuel, bunker fuel, dry food, as well as machine parts and equipment to the ships in the region.

“Exercises like LSE 21 demonstrate MSC’s ability to provide crucial logistics support to our joint warfighters,” said Capt. Kendall Bridgewater, commander, Military Sealift Command Pacific. “MSC is a vital part of our nation’s defense force and exercises, like this, enable us to operate at an accelerated tempo that will better hone our skills for future operations.”